How To Fix Broken Ubuntu OS Without Reinstalling It

When updating Ubuntu to LTS, I experienced some problems when the power was lost in the middle of the update process. When I came back to turn on the Ubuntu machine, and what appeared was the cursor could not move and other problems. If you're going through this too, I'll give you a tutorial on how to fix it. In the article Fix Broken Ubuntu OS Without Reinstalling It, by running the following commands.  You don't need to reinstall Ubuntu, by simply running a command that can fix failed upd
ates. But before running this command in Ubuntu Terminal, make sure your computer is connected to an internet network. Because this way requires an internet network. 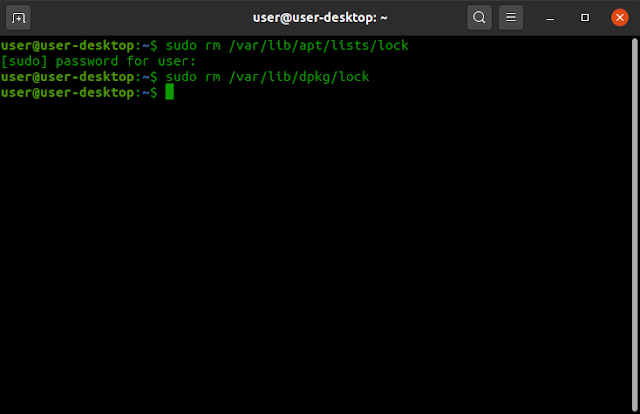 First of all, try to login with live cd and backup your data in an external drive.If this works you can save your important data. Open terminal press Ctrl + Alt + T on the keyboard and run the command below:
After that you just reboot the system using command:
May the above command succeed to fix the error update that is in your Ubuntu. Thanks.